I finally broke into double figures for my morning run and I did it today.

Runtastic: you suck the sweat off a dead man’s balls. You will note above that there is a gap in the GPS track of my run. That is a nine minute segment where Runtastic decided to not work, the second time it has crashed since I started using Apple Watch. I am not impressed and I have told them so. This means that in reality I ran more than the 10.01 miles I clocked. What is doubly annoying is that the section that is missing was part of a steep climb so that was some serious calorie burn data that I have lost.

I have broken into double figures for running regularly! Yay! This is probably the most significant milestone I have hit since I took up running again and it is this year’s biggest positive in my running life. Physically it was quite easy to do but mentally it was tough, mainly because I had no interesting podcasts to listen to so I ended listening to someone complaining about the new Twitter algorithm. That is not my idea of fun. Next time I will curate my content a little bit better. Right now, however, I am basking in the ten mile glow. I also took the route out of town over Crown Point in Burnley and the weather was great, so below I have posted some photographs taken today from the route to show the beauty and joy that runners often experience. 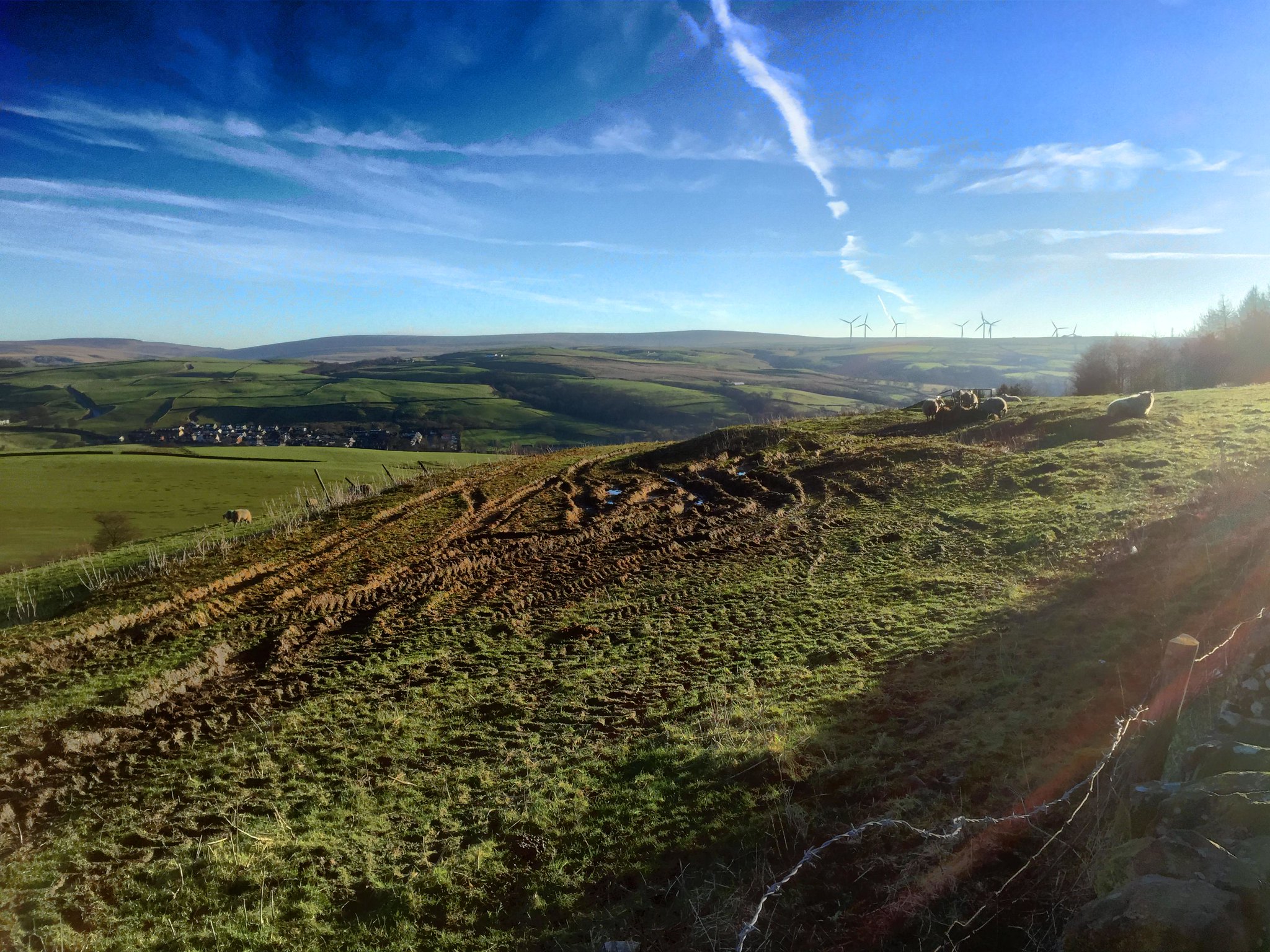 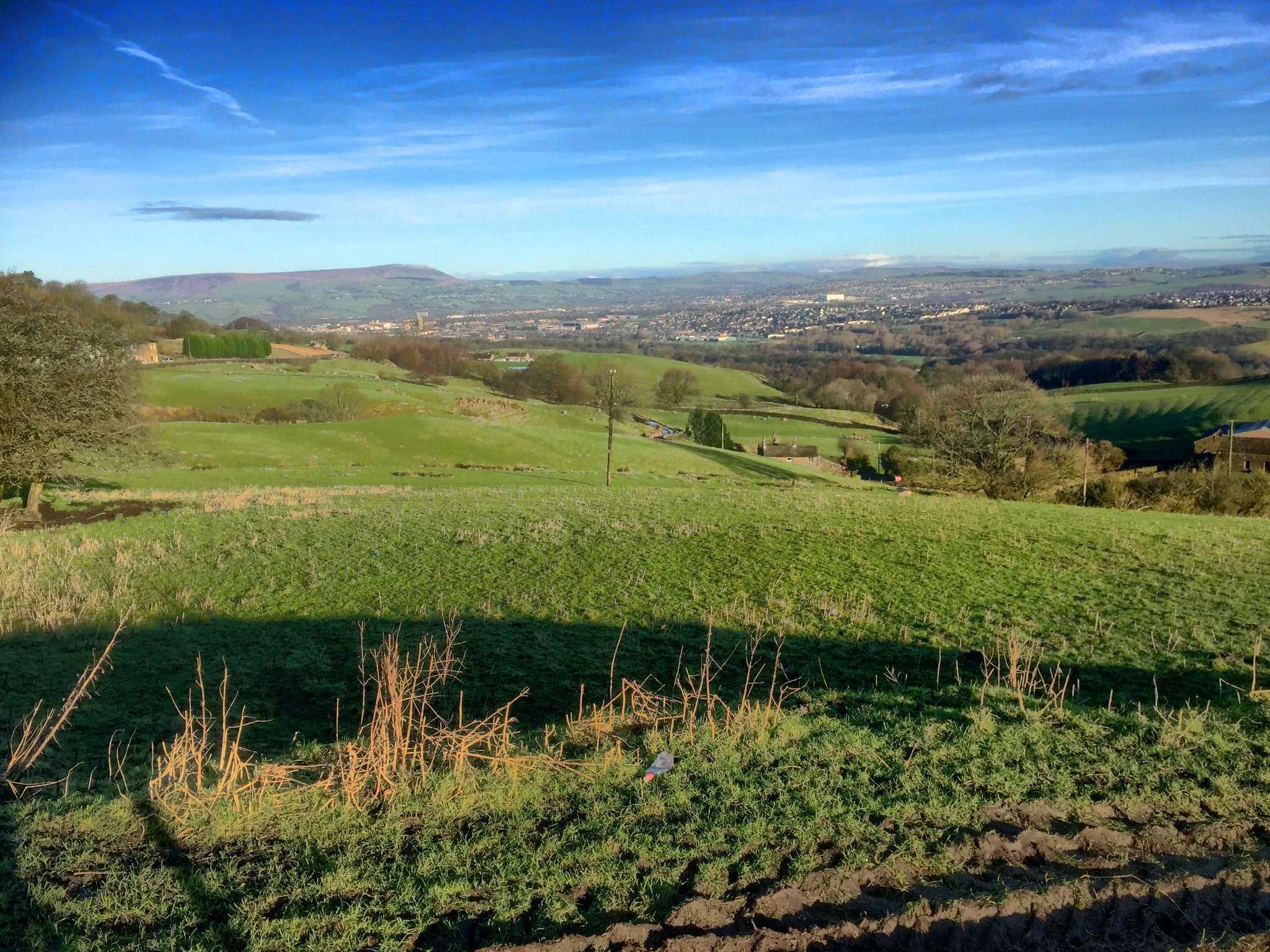 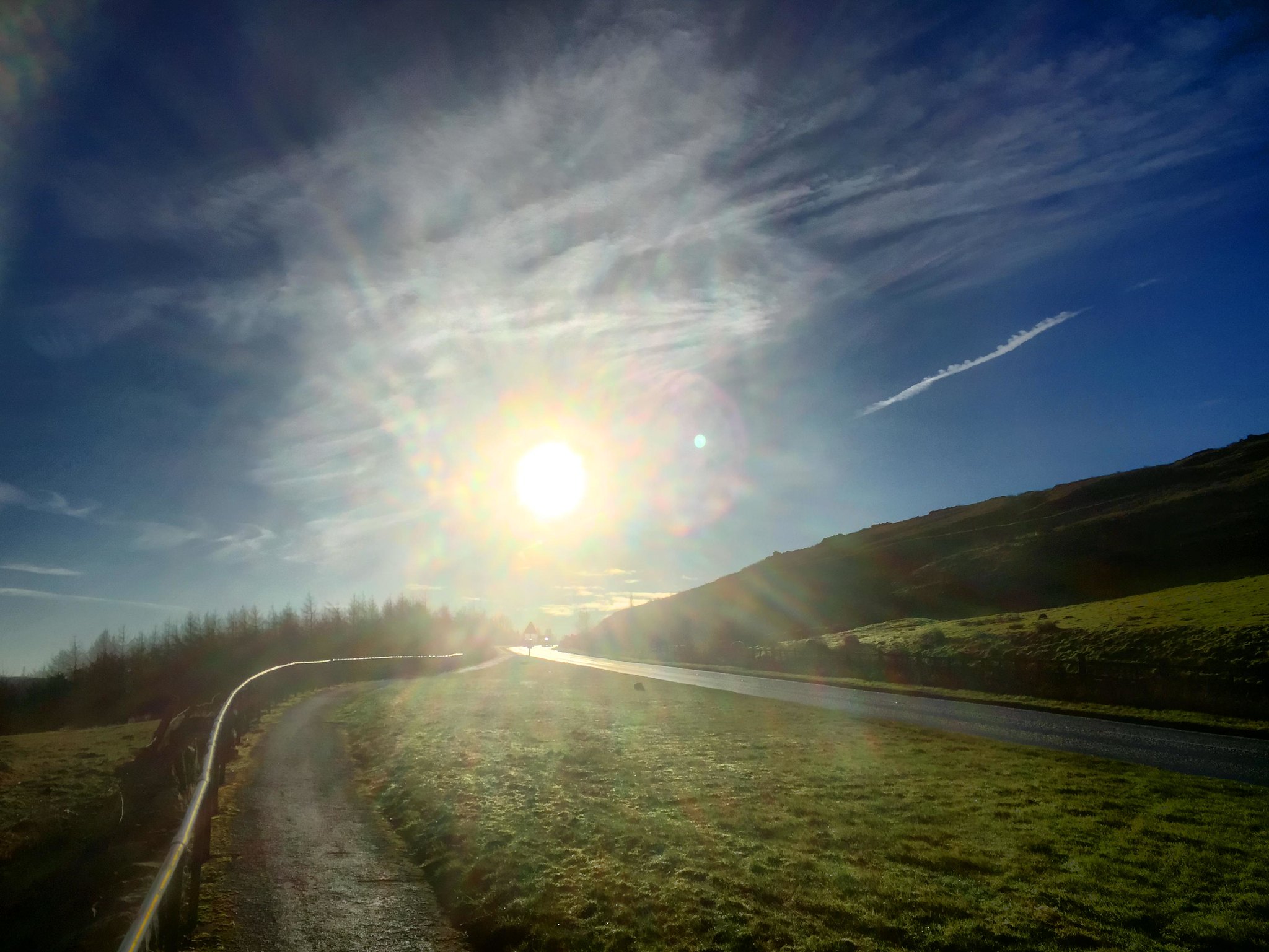