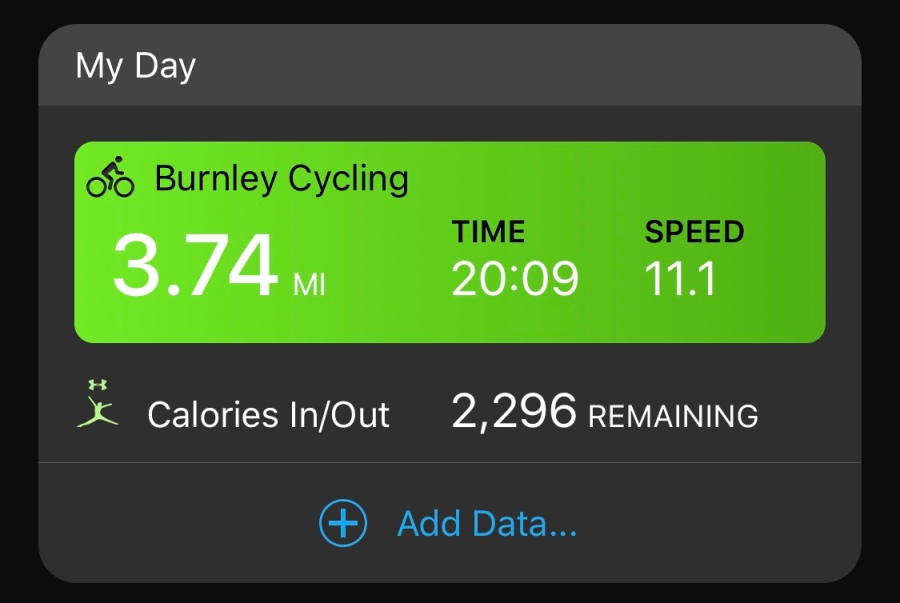 The dumbest thing anyone ever does to be healthy is one hour of workout and then sit around all day. National Geographic some time ago commissioned a study that became a book called Blue Zones. Essentially they studied the places on Earth where the greatest concentration of people live the longest lives and experience the least chronic illness. I recommend the book and the YouTube talks about it. One of the things that was found is that these people never worked out. They had no gyms, they were usually poor and they did not attempt to live long, healthy, happy lives. Of the many factors that were pertinent, one thing they did do is move constantly. This means that their metabolisms never dropped as low as a sedentary westerner. They lived de- convenienced lives. I have been living this way for years. Now that I am once again cycling even though it is a bitterly cold January here in England I am again combining lifestyle and exercise.

In the spirit of minimalism and frugal living I often take my clothes to the seamstress – a lady I have known since primary school incidentally – to be adjusted or fitted rather than simply throwing them away. Conventionally a person in a UK town would drive there, drop them off and then drive home. I did not. Since I needed to go I cycled. I did not allot an hour in my day to workout. I simply lived. I think that the Blue Zone way is a better one and we all ought to embrace it. Instead of constantly rushing to save time – not that you can put time in the bank – it is surely better to live in such a way that one is never in a rush, to whatever extent one can live in such a way.

Urban cycling is not fast unfortunately. Too many turns, short hills, too much traffic and so forth. You just can’t pick up much speed in the urban north of England as there are few straight stretches of road in an old mill town like mine. However, with a lot of short, steep hills my body got what it needs and loves, which is plenty of resistance and out of breath pedalling, raised heart rate, delicious endorphins and I got outside in the greenery and fresh air, even if it was cold enough to crack a ball bearing.