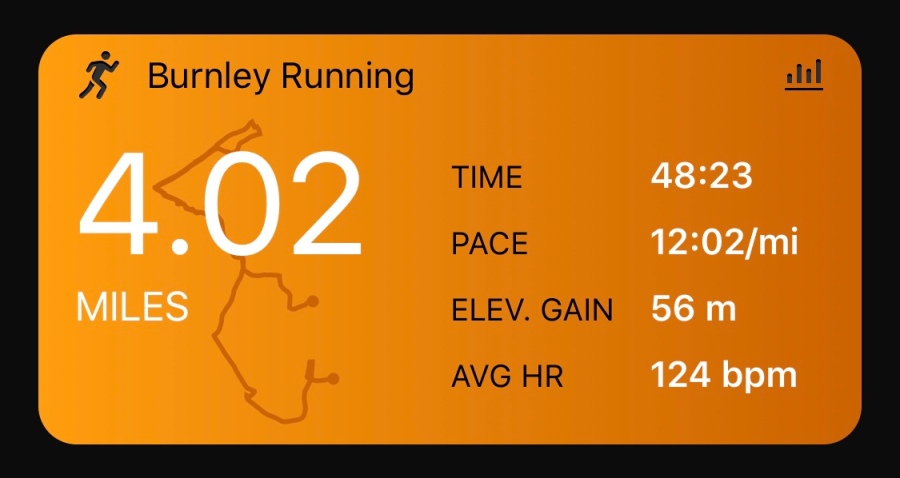 Today I had a revelation. I ran this morning – hitting a sub ten minute mile incidentally – and found cause within myself to contemplate my motivations for doing so. I ran with a friend and she was discussing with me her absolute admiration for a lady at her gym who ‘has the most amazing body’. After a few minutes it became clear that this woman spends hours at the gym, exercising relentlessly, and eats with military precision. Good for her, and I do not think she is right or wrong. I do not care in fact. What I realised, however, is that very different reasons and motivations drive different people. I formulated an aphorism, which obviously is a rule with exceptions, however I am now convinced that, in the main, those who run in gyms are neurotic, whereas those who wish to run outdoors are ambitious.

Ultimately, whatever drives a person to run and exercise is their business and as long as they do not hurt themselves or others I see no problem. This did explain a great deal of the difference between I and my friend as well as our differing philosophies. She wishes to be thin at all costs. I wish to conquer as much of the world as I can before I shuffle off this mortal coil. Neuroticism versus ambition.

Today I ran four miles, the first of which was the sub ten minute one – progress! I ran plenty of this on the trail and I have to say that right now it feels as though I am at the bottom of a significant curve of improvement and growth. Fingers crossed that my feelings are telling me the truth.

That is three days of cycling followed by three days of running. Given the time and distances involved now I will try to alternate.